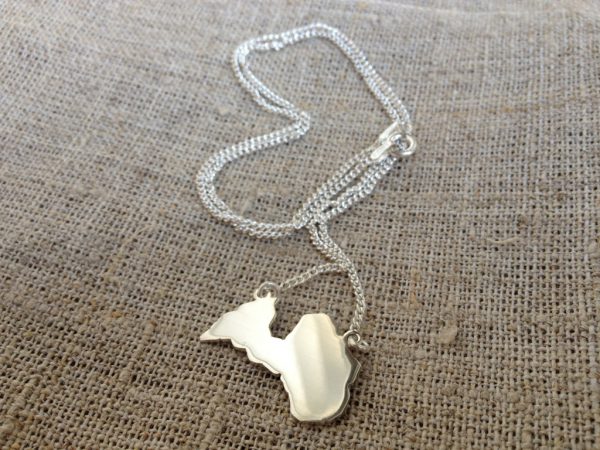 TO EVERY ONE A GIRL LATVIA!

All jewelry is packed in a box with meadow hay braid and little bow with flag of Latvia.

Category: Necklaces
View Full Info Notice: Please note that the display settings on your computer affect the display capabilities of the products, so they may look slightly different in color!
Share:

Did you know that the history of Latvia began around 9000 BC with the end of the last glacial period in northern Europe. Ancient Baltic peoples arrived in the area during the second millennium BC, and four distinct tribal realms in Latvia’s territory were identifiable towards the end of the first millennium AD. Latvia’s principal river Daugava, was at the head of an important trade route from the Baltic region through Russia into southern Europe and the Middle East that was used by the Vikings and later Nordic and German traders.

All jewelry is packed in a box with meadow hay braid and little bow with flag of Latvia.